Interestingly this blog has basically morphed into a personal blog. But since I know a lot about software and productivity, those are the main topics I’m writing about for the foreseeable future:

I first started writing on this blog since May 2021 — mainly to rant about the crazy things I found in such a mundane topic as CDN performance. Since then this blog has actually picked up a few thousand readers! Isn’t that nice. Well, I like talking to people, so you can drop me a tweet at my twitter @SpeedTestDemon.

To help you navigate this blog, right now there is primarily one section “CDNs” which is like a table of contents. It has organized the links to all the different writings I’ve put up regarding CDNs. For future topics, I will put up more sections.

If there’s anything on this blog that you think is not credited appropriately, please contact me so I can correct it.

What I’m Blogging About Right Now

Right now, I’m currently doing this series of speed tests on “free” CDNs. Long story short is some “free” CDNs are actually really impressive! But some free CDNs are not even close to premium CDNs. And I’m doing the series to investigate. It’s not that simple.

Speed testing CDNs has turned out to be way more interesting than I thought. I thought it was going to be an open-and-shut case — you just run a curl on the same file against two CDNs, you have a clear winner, bing bang boom done.

Topics I’m thinking about blogging about in the future

If you stumbled on to my chess content and wondered what the heck does this guy know about chess, well here you go:

I’m currently a software engineer at a Silicon Valley company, but in my spare time on nights and weekends I like to pretend I’m Tony Stark in his laboratory hacking on cool stuff. 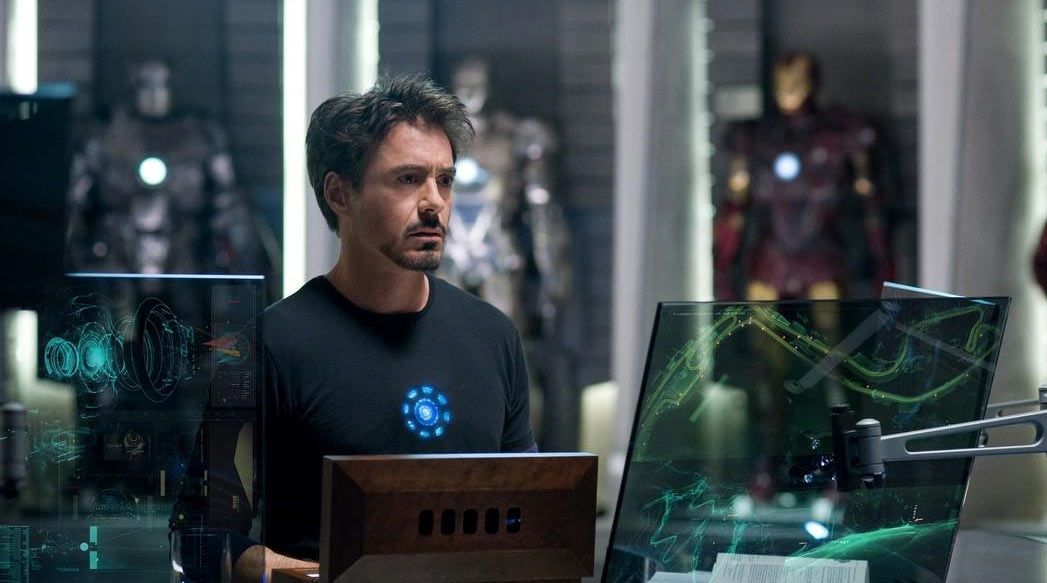 If you wish to email directly instead of twitter, you can email me hello \at/ speedtestdemon \dot/ com.

Thanks for visiting my blog.