Ever since the invention of the internet a few decades ago, it was obvious the term ‘global village’ was going to finally be actualized. But just how much it was going to change lives remained a blur, that’s until it came to happen. It didn’t take long before social platforms such as Facebook and Twitter lit the world on fire.
Then came YouTube, a platform that allowed individuals from different parts of the world to share their content free of charge. And that’s how big names such as the Paul brothers (Jake and Logan), Liza Koshy, and most importantly, David Dobrik became famous.

David Dobrik was born in a not-so-small town called Kosice in Slovakia on the 23rd of July, 1996. He grew up very close to his three siblings Toby, Ester, and Sarah. However, the Dobrik family didn’t stay long in Slovakia as they uprooted and relocated to Chicago when David was only six.

There, young David attended Vernon hills high school where he took a keen interest in playing tennis. Unfortunately, his love of tennis fizzled out rather quickly, and yet again, David found himself thinking for other passions to pursue.

After graduating high school, David’s rather strict parents gave David an ultimatum – he was either to attend college or move out. Completely uninterested in pursuing higher education, David chose to move out. David recalls it as being one of the toughest choices he ever made. Thankfully, he doesn’t regret it.

How David got famous

Master Dobrik became officially “independent” in 2013. Unfortunately, that independent life wasn’t a bed of roses as the future vine sensation discovered very quickly. It didn’t take long before they were surviving on bread, peanut butter, and affordable groceries. But as the dictum says, when the going gets tough, only the tough get going.

While David was looking for something to do with his life, he came across an app called Vine. He and his friends began doing clips because of boredom. They’d spend several hours outside executing the ideas that they spent time indoors creating. And just like it’s the case with everything else, practice made it better for them. And the better they got, the more traction they started getting. 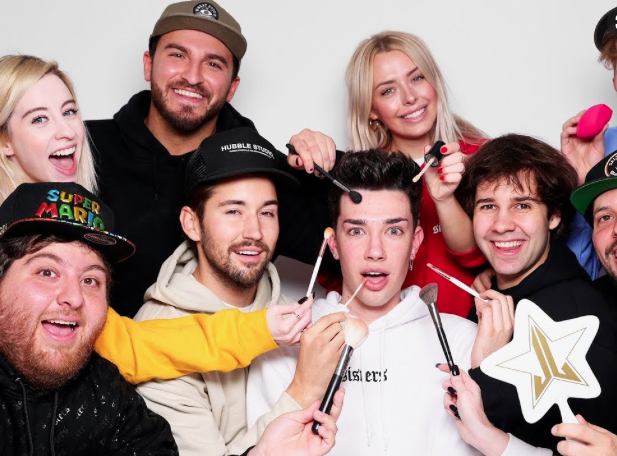 The six-second looping videos quickly turned into a slew of sports account showing clips and highlights. Since David was practicing several hours a day and was getting good, the money began streaming in. At that point, he would make an easy $1500 – $2000 a month, which was some good money, especially for a teenager with no college education. Now, David and his buddies could enjoy full meals and create on full bellies.

But David wasn’t satisfied with that. He still pushed his creative boundaries. That’s how he found himself into the comedic realm. Still using vines, he and his friends formed the Vlog Squad. The group consisted of internet heavyweights such as Zane Hijazi, Josh Peck, Gabbie Hanna, Scotty Sire, and Toddy Smith.

After sticking to Vines for almost two years, David found his way to YouTube. As expected, his move didn’t come without its fair share of challenges. For instance, David couldn’t create his usual productions and at the same time rent out massive sets like his peers in the creative industry.

But as the wise once said, you can’t stop a man whose time has come. It was about this time when David met Liza Koshy who introduced him to vlogging. The vlogging eventually turned into online video journaling. David went on record saying how much he loved filming the entire day just being himself.

It took a lot of pressure off of his back as he didn’t essentially need to spend hours on end trying to outwit his “fiercest competition”. It didn’t take long before David and Liza developed feelings for each other. By November of 2015, they’d officially became an item. 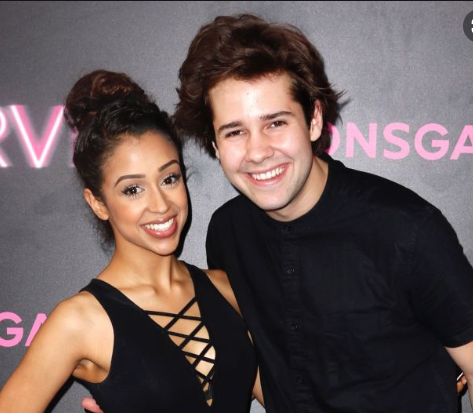 Vine shut down sometime in 2016. But by then, David had already amerced a huge following on YouTube. So, making a full switch wasn’t that much of a big deal. He leveraged his growing fame to create two YouTube channels dubbed David Dobrik Too and David Dobrik – Home to Vlogs. As expected, both of these channels went viral.

Despite his growing fame on the social media streets, David Dobrik didn’t forget about his Vlog Squad members who were doing good on their own. They would occasionally come together and create content on YouTube. Thanks to consistency, David Dobrik attained well over 20 million subscribers – a feat that can only be dreamt of by even the largest corporates in the world. And that’s when the serious money began streaming in.

David didn’t stop there. He started a podcast dubbed Views with Vlog Squad member Jason Nash in mid-2017. Since they were already famous, it didn’t take much for it to pick up, giving David Dobrik another channel of income. David’s growing fame bagged a few roles in movies including Pretty Little Liars and Angry Birds Movie 2. David has also been appointed a judge in America’s Most Musical Family. 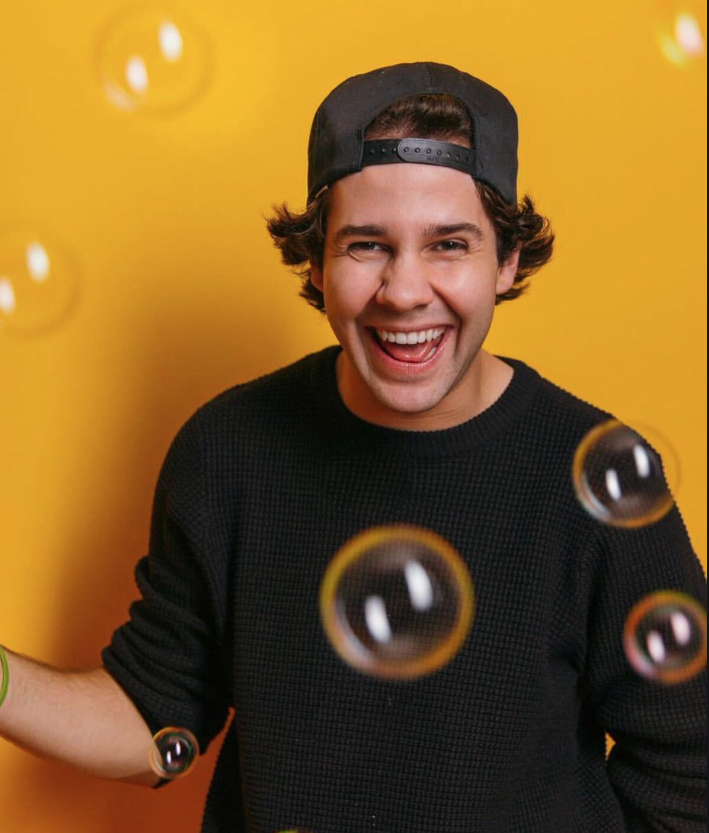 By the end of 2019, David was named the fifth most-watched YouTuber of that year. As of today, David Dobrik has an estimated net worth of about $7 million. It’s quite hard to believe that not so long ago he and his friends were barely surviving. His story just goes to show the importance of self-belief and never giving up.